training movement instead of muscle.

If you are ready to go beyond your "1 rep max" approach, join us at our next Kettlebell Power Endurance Course and find out why power endurance is essential for optimal performance.

Kettlebell Power Endurance Course is a hands-on format intense course, where you will learn the fundamentals of biomechanically sound, effective, efficient, and save kettlebell ballistic movements with in-depth coaching instructions. Together with other coaches and athletes, you will spend 8 hours over one day learning from experienced Younix Strength & Conditioning coaches.

Kettlebell Power Endurance Course is unlike any other kettlebell course

Everything in the kettlebell design itself makes it the ideal tool for high repetition, multi-joint ballistic movements. Know how to use them to get the specific adaptation.

Improve your own and your client’s performance through a clear understanding of the overall methodology and proper biomechanics we use and teach for kettlebell ballistic movements.

Know you are doing it right

Whether you are a kettlebell fan or looking for a tool that will build your mental and muscular endurance, this course will guide you to a new path of smart and effective training.

If this sounds like you, we would love to see you at our next course! Registration is now open.

What you will learn

We will take a deep dive into kettlebell ballistic movement system as well as cover the foundations of kettlebell programming for athletes and general population. Topics covered include:

Each lecture section is followed up with a hands-on session that will have you working with a coach in a collaborative small group setting. Attendees will take the role of demonstrating, assessing, and coaching correctives and movements.

Our mission for this course is to provide you with the education and tools necessary to master kettlebell training – whether you are an athlete, coach or simply curious to learn and grown in your knowledge and abilities. Correct, safe movement and smart programming are foundational to our function as athletes and human beings.

What makes this
course different?

There is so much information out there on how to train with kettlebells. There are different concepts, methods and styles which makes it difficult for you to know what is right and what is wrong and what works and what doesn't. Too much confusing information, too little context.

This course is designed to change that. Get a road map, a curriculum, a way to connect the dots that will help you enhance your kettlebell game. The purpose of this course is to expose you to the proven kettlebell methods and systems our coaching team developed and we use to enhance our clients results and give you the tools necessary to make objective, purposeful decisions while creating kettlebell training plans for yourself and those you coach. 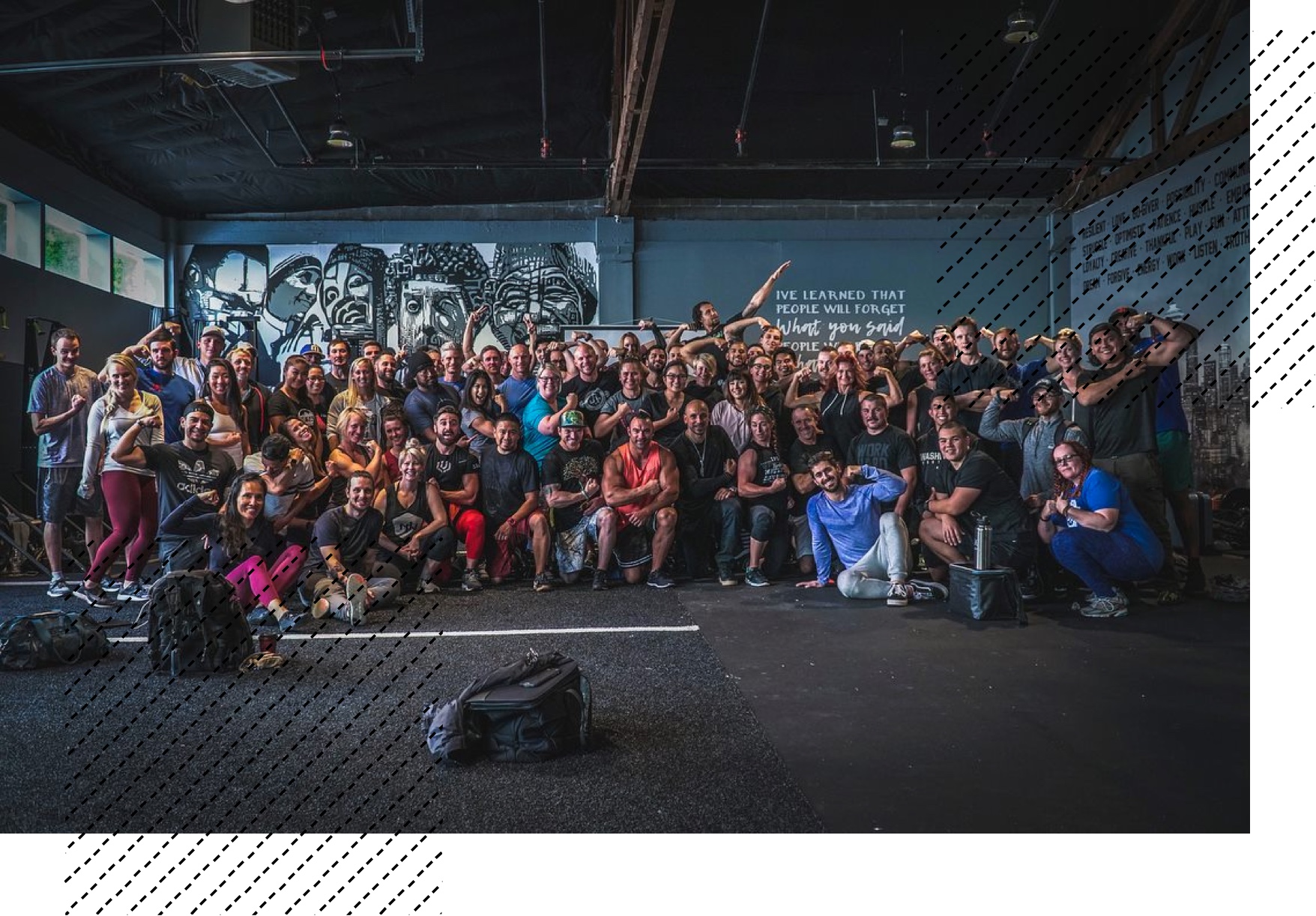 Outside of our courses and seminars our skilled coaching team regularly teach this curriculum to strength & conditioning caches, fitness and health professionals at different conferences and events, as well as using it everyday for coaching professional athletes and general population, helping them optimise performance and longevity. Younix coaching team is regularly attending different coaching courses in various topics. We are as much students as we are teachers. 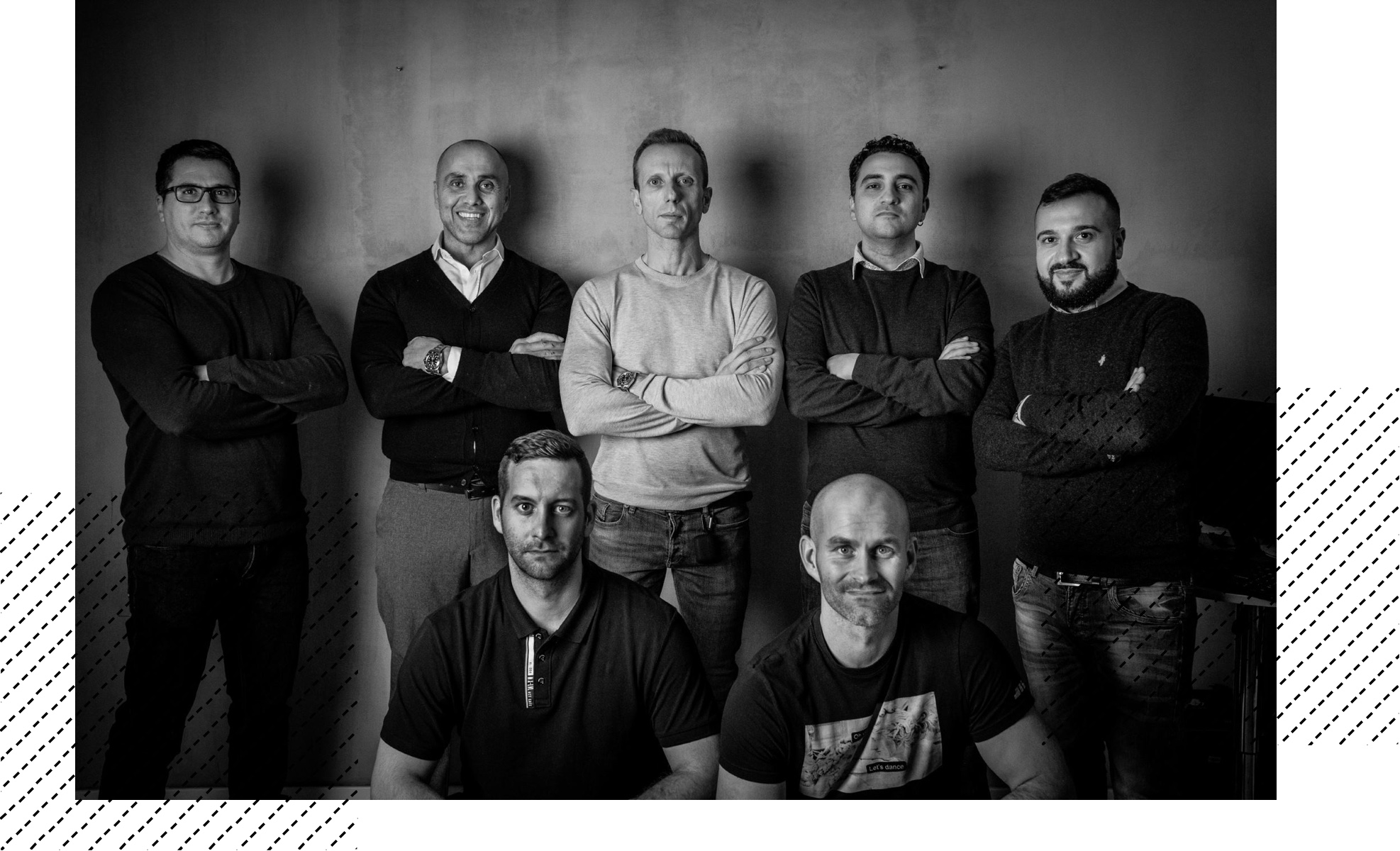